Hey everyone! Just a little over month ago we released Bedwars into Open Beta, since then we released another 2 Bedwars related updates that fixed bugs and added some new features like a spectator system and a new chat system.

We're now at a point where we believe Bedwars is playable and stable, without too many bugs ruining the experience - this means we don't believe Bedwars will randomy break and everything will go sideways. We can now start releasing new fun features rather than just bug fixes as well as new maps - on top of that we'll begin tracking Bedwars statistics and putting leaderboards in the Minigame hubs!

Continue reading to find out more about this update...

With a full release comes new maps. We've added a total of 4 new maps, 2 rush styled maps and 2 long styled maps - this means we now have 7 maps to play on! 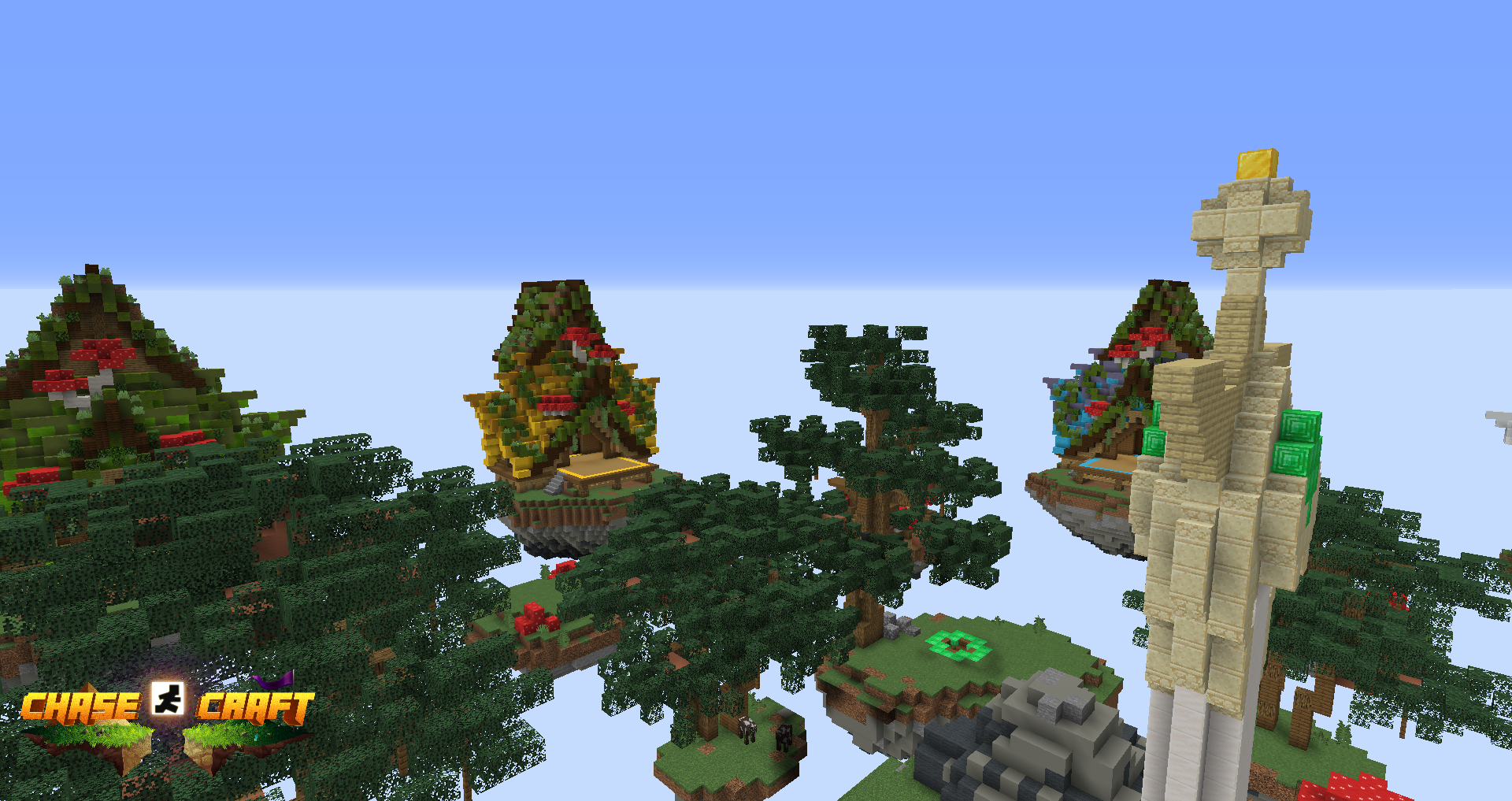 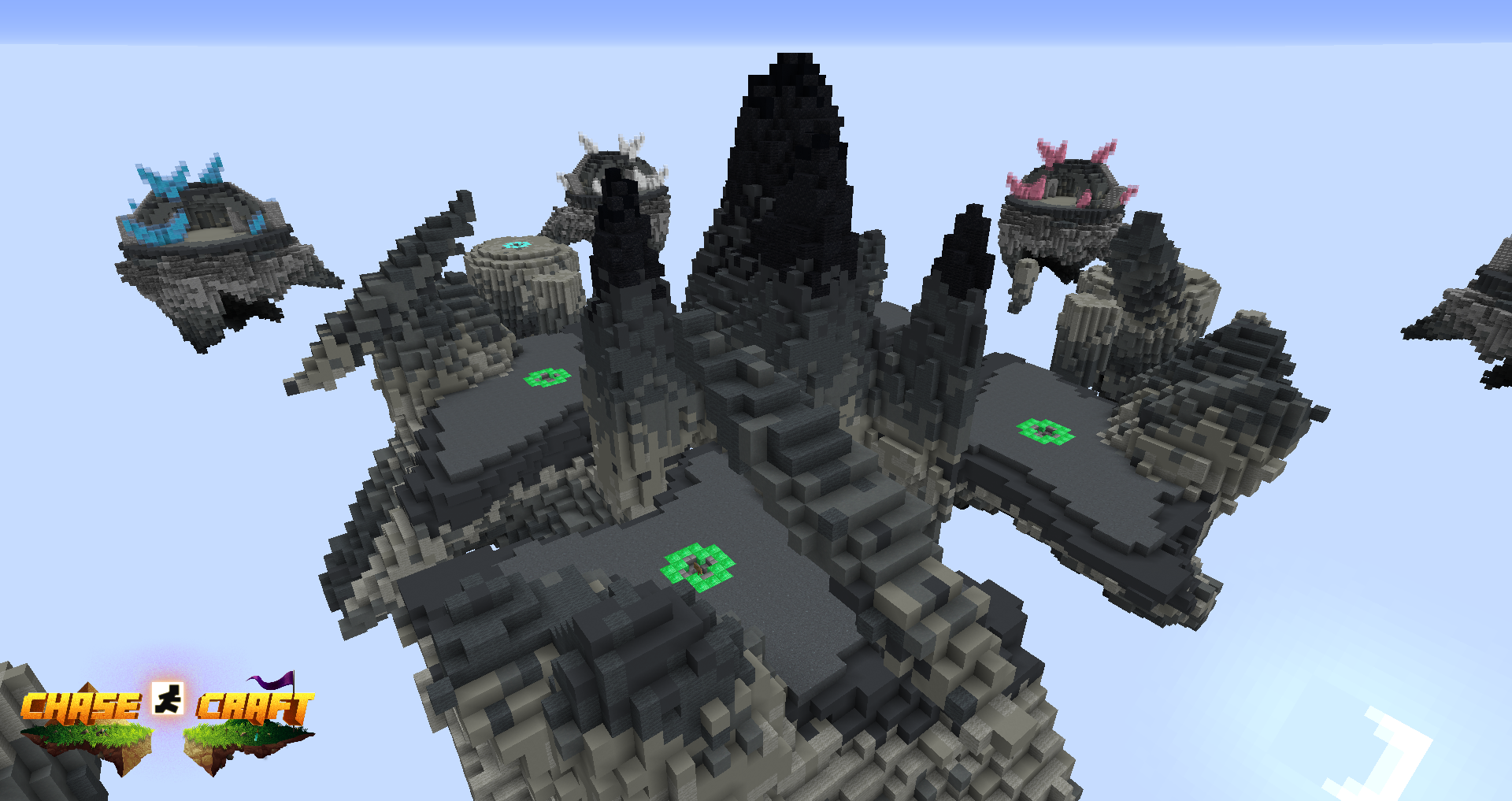 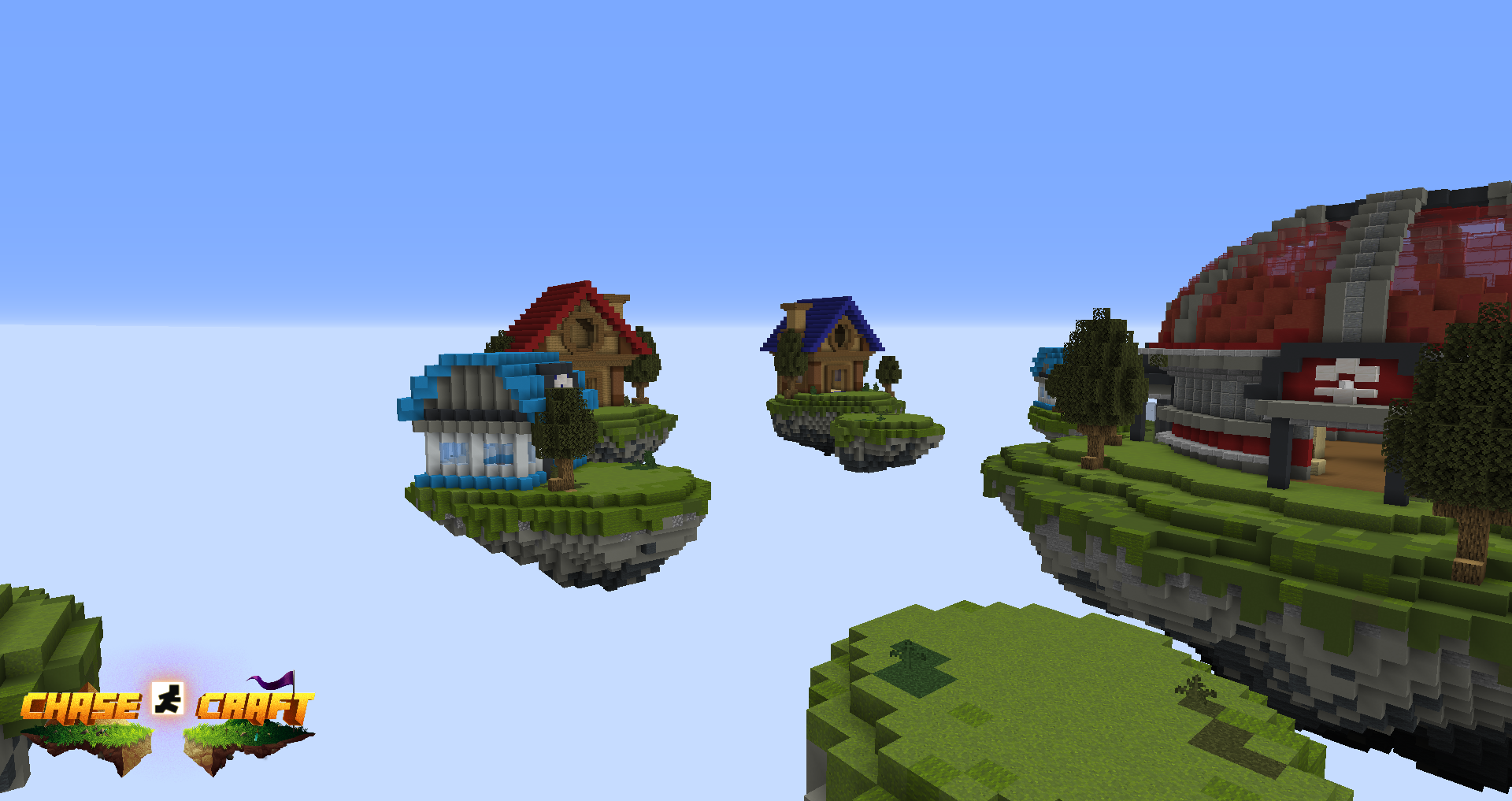 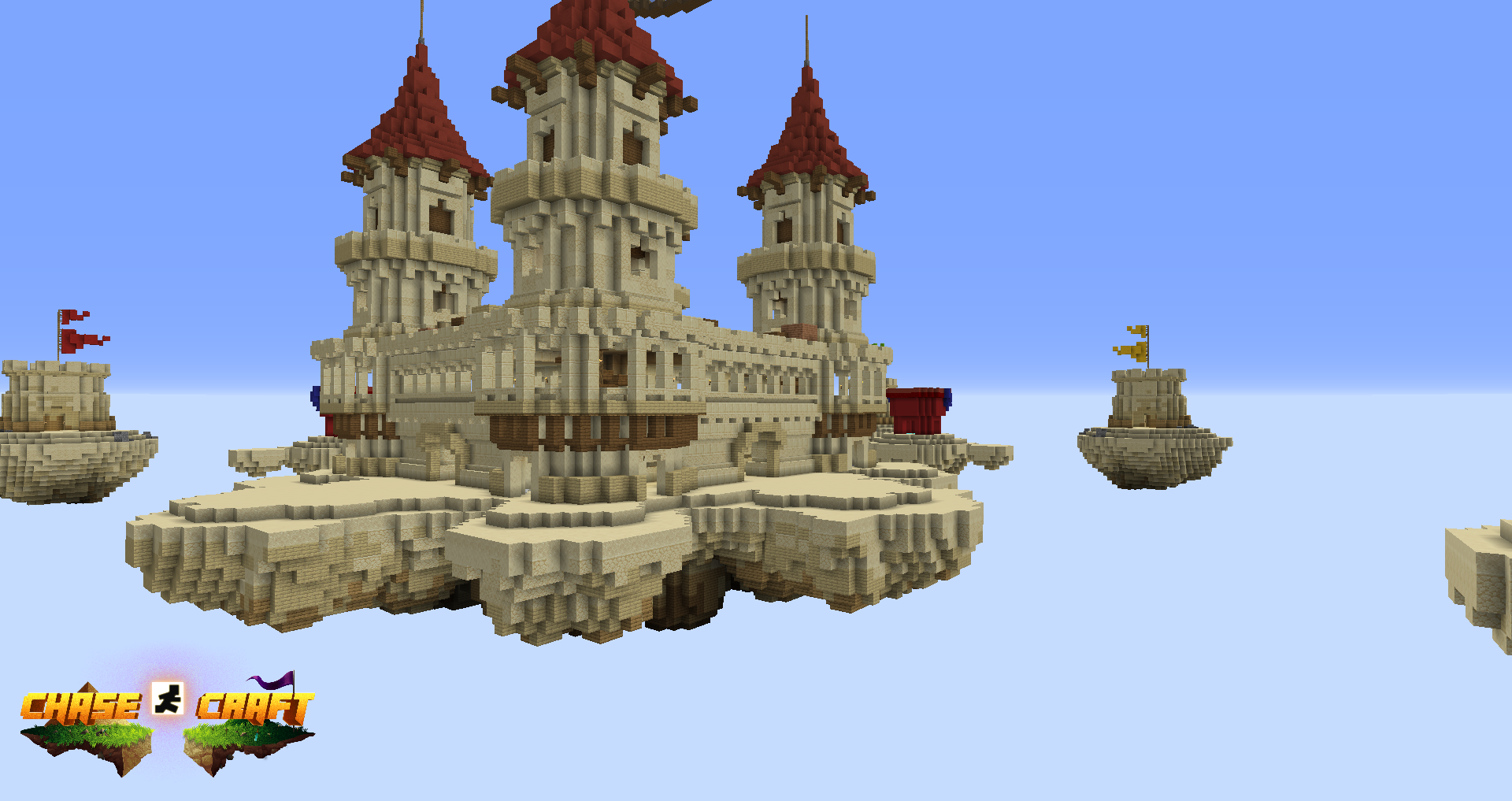 The new Bedwars Full Release includes some new features such as the Quick Shop, Bridge Eggs, Bed Bugs and Magic Milk! We'll explain each feature in more detail below, so continue reading to find out more.

The Quick Shop is the first page that opens when you enter the shop, it's essentially a customisable shop, you can add the items that you use the most to this shop so you don't have to go find it in all the other shops.

You can add an item to your Quick Shop by SHIFT + RIGHT-CLICKING it, you'll then be prompted to choose which slot you'd like to put the item in the Quick Shop! It's as easy as that, it's also quick to do. 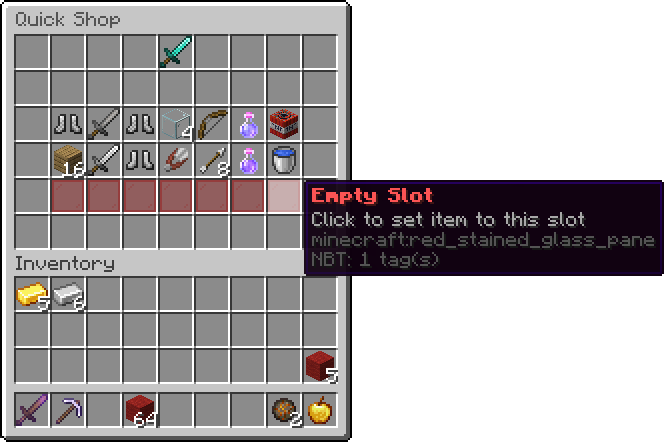 Fortify your base with the new Pop-Up Tower, an entire tower made completely out of your team color's wool, with some ladders included! This tower can be used as a defense against enemies or an outpost to bow or fireball nearby enemies into the void! 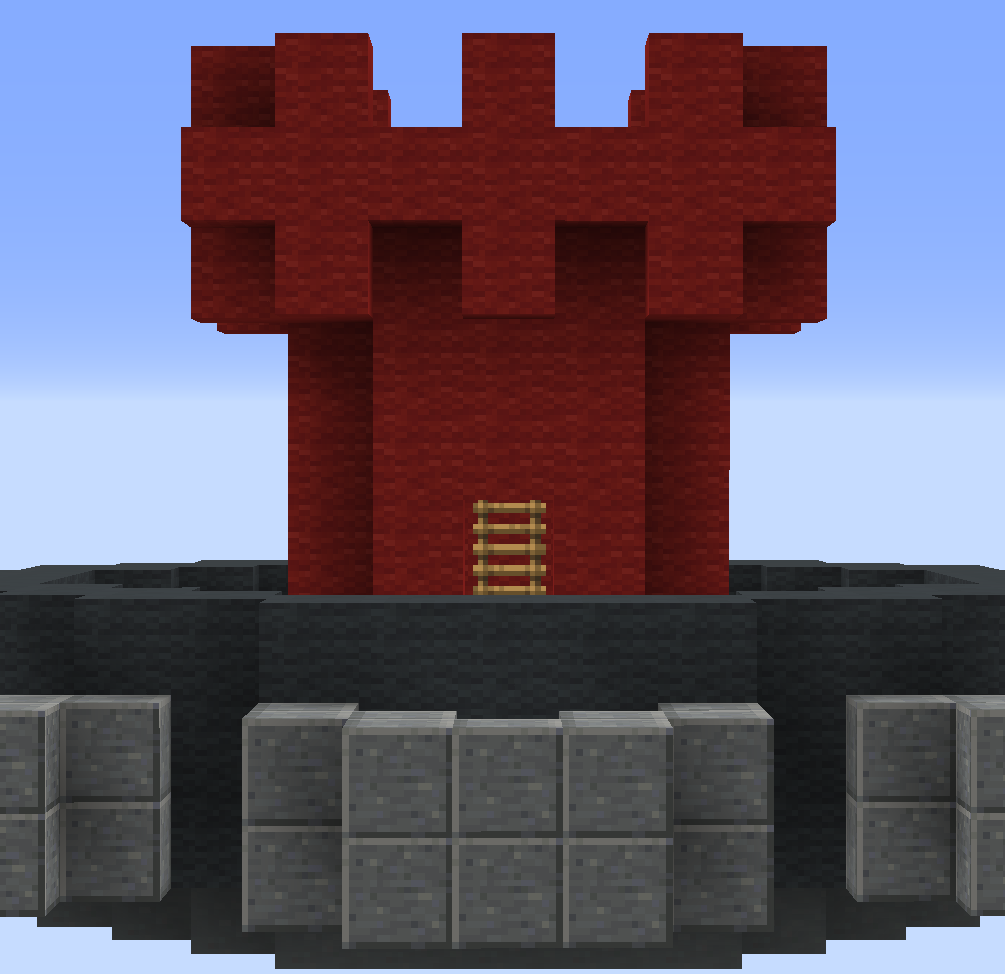 You can buy the Pop-Up Tower in the Utilities Shop for 25 iron!

If you're in a rush, maybe because you're getting rushed, and want to make a quick escape you can throw the Bridge Egg into the sky and it'll create a wool bridge behind the egg for you to make your escape on. Or maybe you'll want to use it to rush other enemies!

You can buy the Bridge Egg in the Utilities Shop for 3 Emeralds!

A Bed Bug is a pesty... bug! Throw the bug at an enemy and watch them have a hard time trying to kill the bug. Maybe you could throw 5 of them at the player, give them an even harder time killing the bug. These little critters are great defenses against enemies.

You can buy the Bed Bug in the Utilities Shop for 40 iron!

Magic Milk is your best friend when you're wanting to destroy an enemies bed. You'll be able to enter their base without getting affected by any traps they might have, but it will last 30 seconds once you enter their base.

Now that we're out of Open Beta it means we can start tracking your Bedwars statistics and add leaderboards to the Hubs. To get to the Leaderboards, go to one of our Minigame Hubs and turn around as you spawn in, then walk forward and look at the Leaderboard to the left, the big red one - there you'll be able to view top wins on Solo and Doubles!

We'll be tracking a few Bedwars related statistics as well, right now these are unable to be viewed by yourself or anyone else except for the Chasecraft team - these statistics allow us to get a better understanding of how everyone plays Chasecraft's Bedwars as well as use for future leaderboards.

That concludes this update! It was quite a big one, we really hope you enjoy the new features we added in this update and we especially hope you find the new maps fun to play!

Thank you to everyone who worked on this update, here's a list of credits!

Pixelmon is coming to Chasecraft on Friday 12th @ 6 PM EST. Featuring classic Minecraft Survival features in a world full of Pokémon to collect, train and battle and tons of Pokémon items and features!

Our second Bedwars quality of life update is here including a new spectator and chat system and tons of bug fixes!