Exactly one month ago we released the Pixelmon server, now it's time for it's first major update!  Many of you have been progressing through the first 400 levels of our realm, but fear not, this expansion includes the release of a new Region, the Steampunk region as well as the Auction House, Atlantis Crate and new offerings from the Wishing Well.

As mentioned above, we've released the Atlantis Crate which can now be purchased on the store, click here. We've also activated a 30% OFF sale on ALL store packages, this sale ends Monday!

Continue reading to find out more regarding this update!

As most of you are aware, Chasecraft's Pixelmon will feature soon 4 regions for you to battle Pokémon in through gyms and battle towers, with a lot more to do in those regions. It's now time for us to reveal the 3rd region; Steampunk!

Players can now type /warp steampunk to travel to the new region, which features 8 new gyms, and a new Elite Four!  Get ready though, the Champion has a full team of level 650 Pokémon.  As with the previous regions, the first player to clear this challenge will be awarded a on-of-a-kind exclusive custom textured Pokémon. 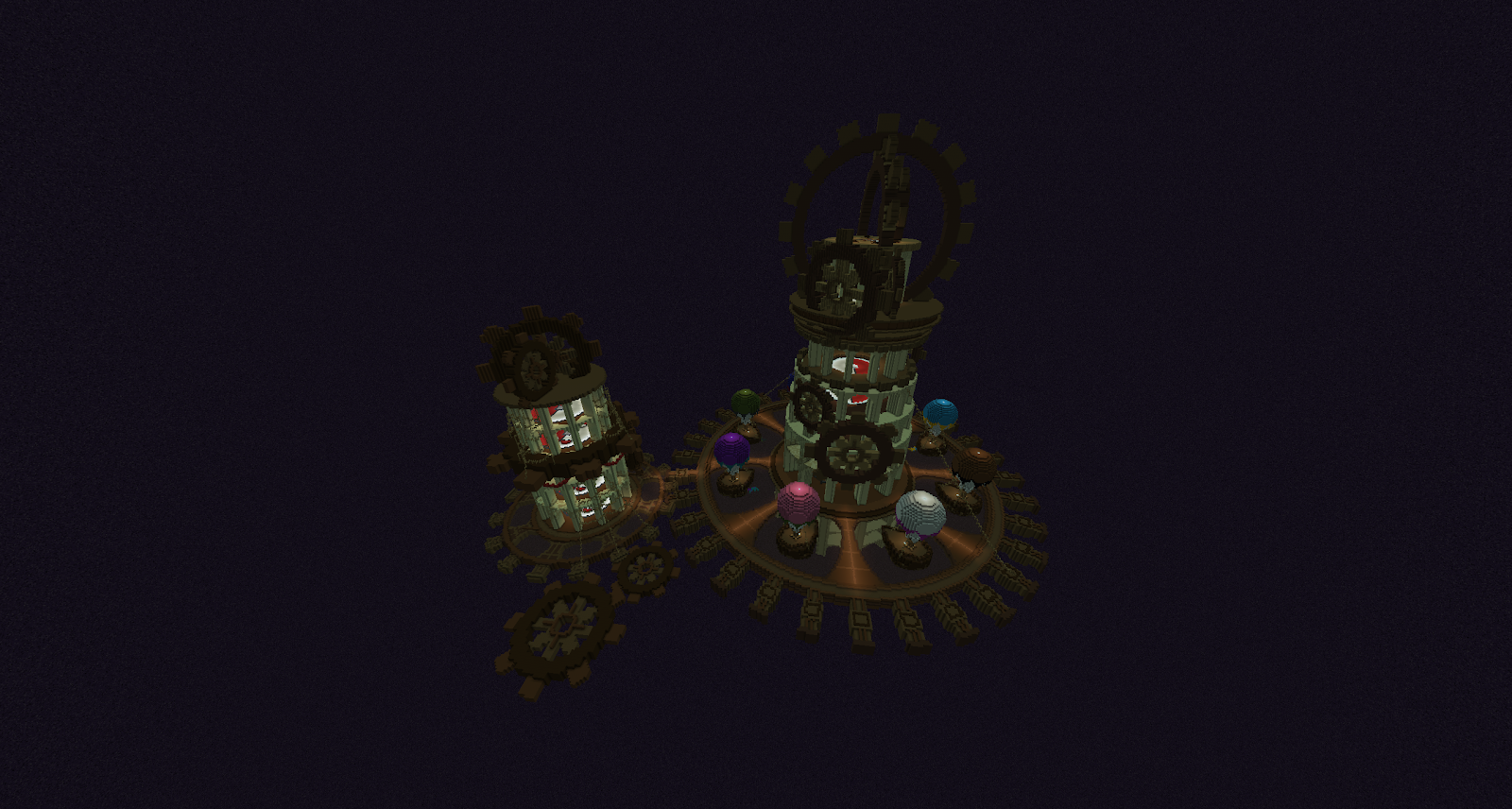 With the release of a new region, we have also added additional textures to several of the existing texture lines, as well as adding a new line entirely that will feature more Pokémon as time goes on! 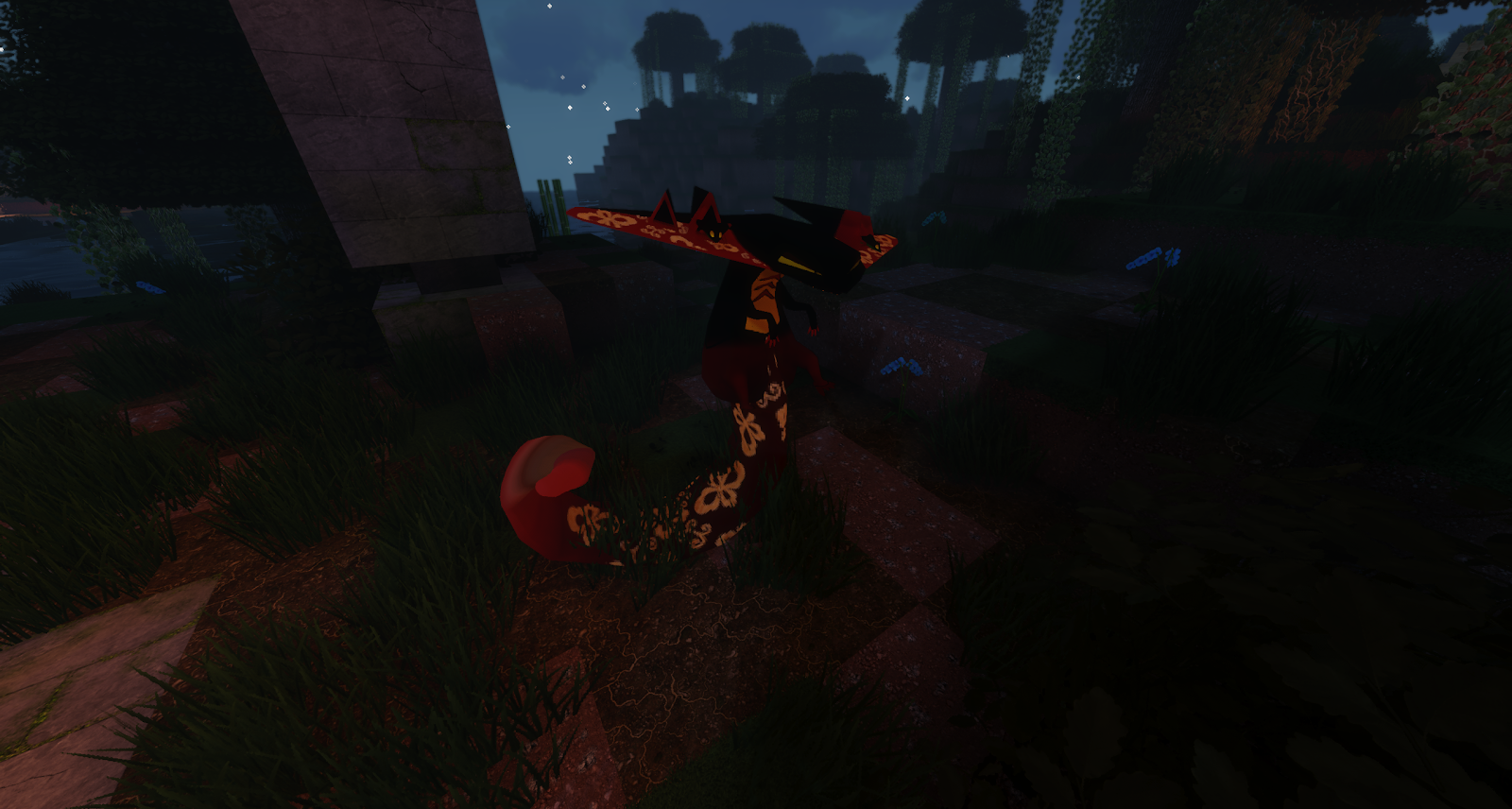 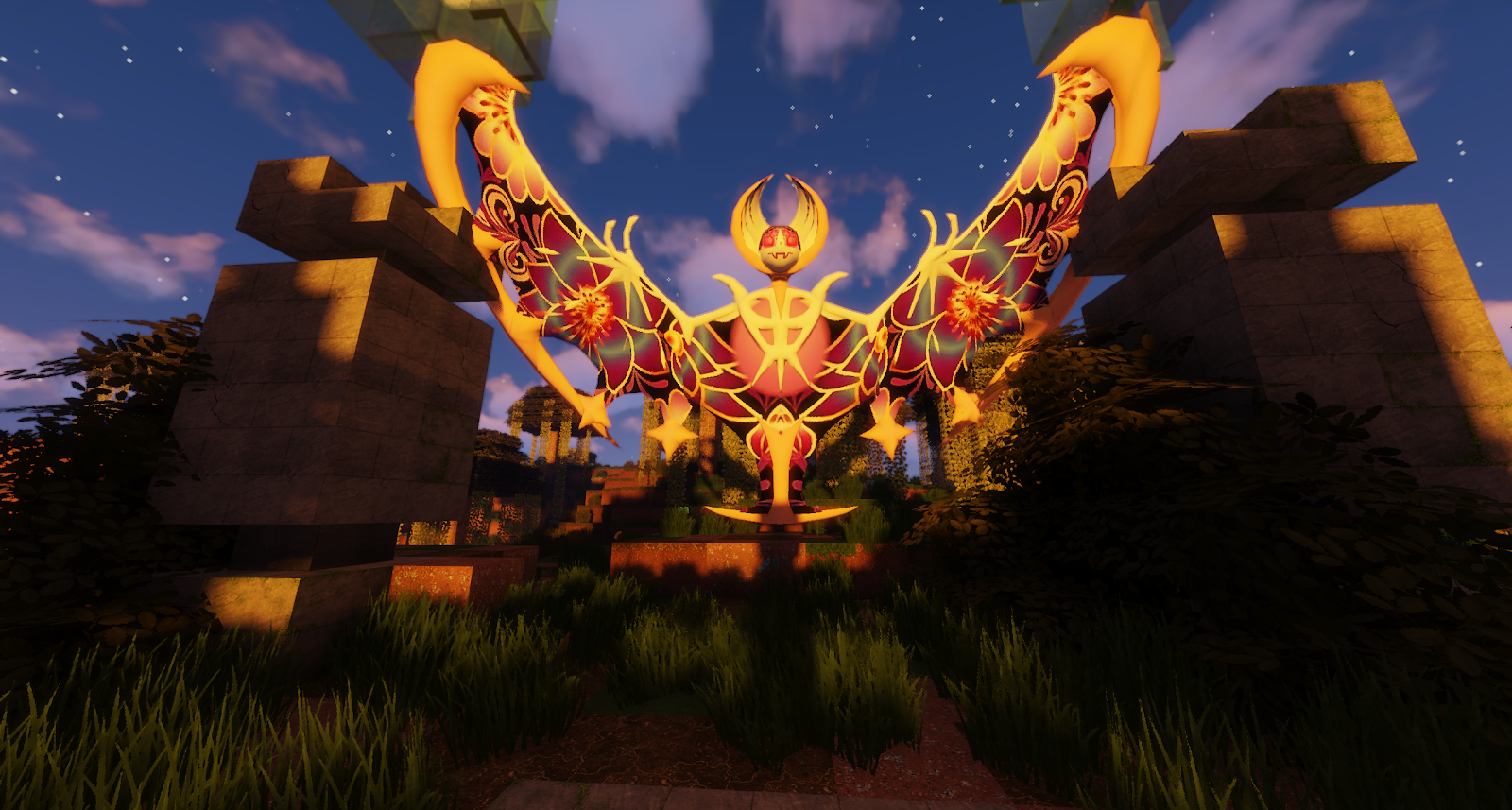 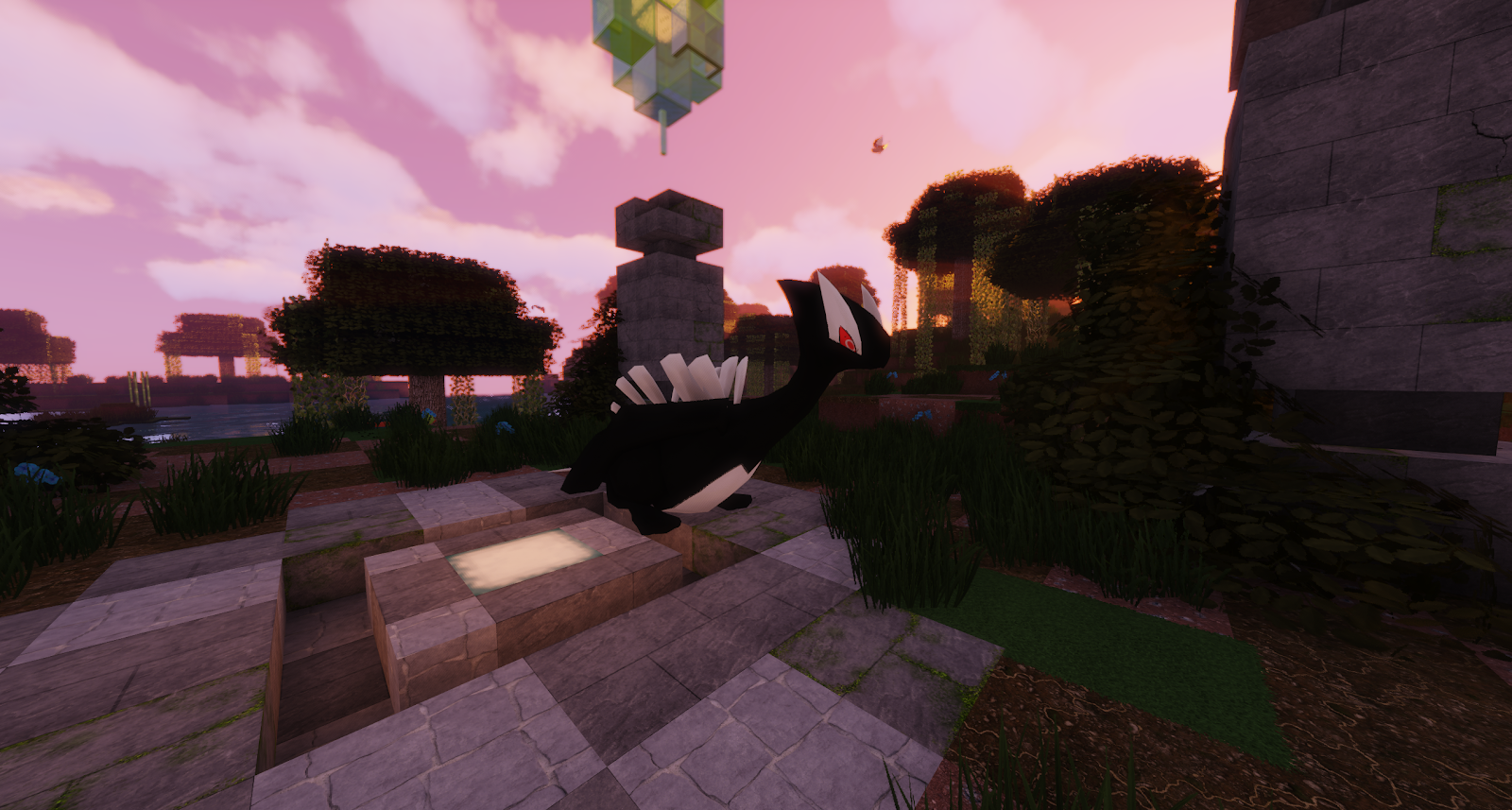 High above the Elite Four of the Steampunk region, you’ll find the auction house, where players assemble to buy and sell some of the most desired Pokémon on the entire server.  Not only will this area give players the chance to bid on Pokémon being sold by other players, but also will have a chance to compete to purchase some of the rarest Pokémon available anywhere.

Players can use /warp auctions to reach the auction house and place bids!  A bit short on cash? you can also try selling for a small listing fee.

You can purchase the Atlantis Crate Key on the store by clicking here. 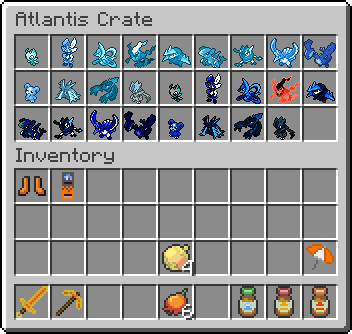 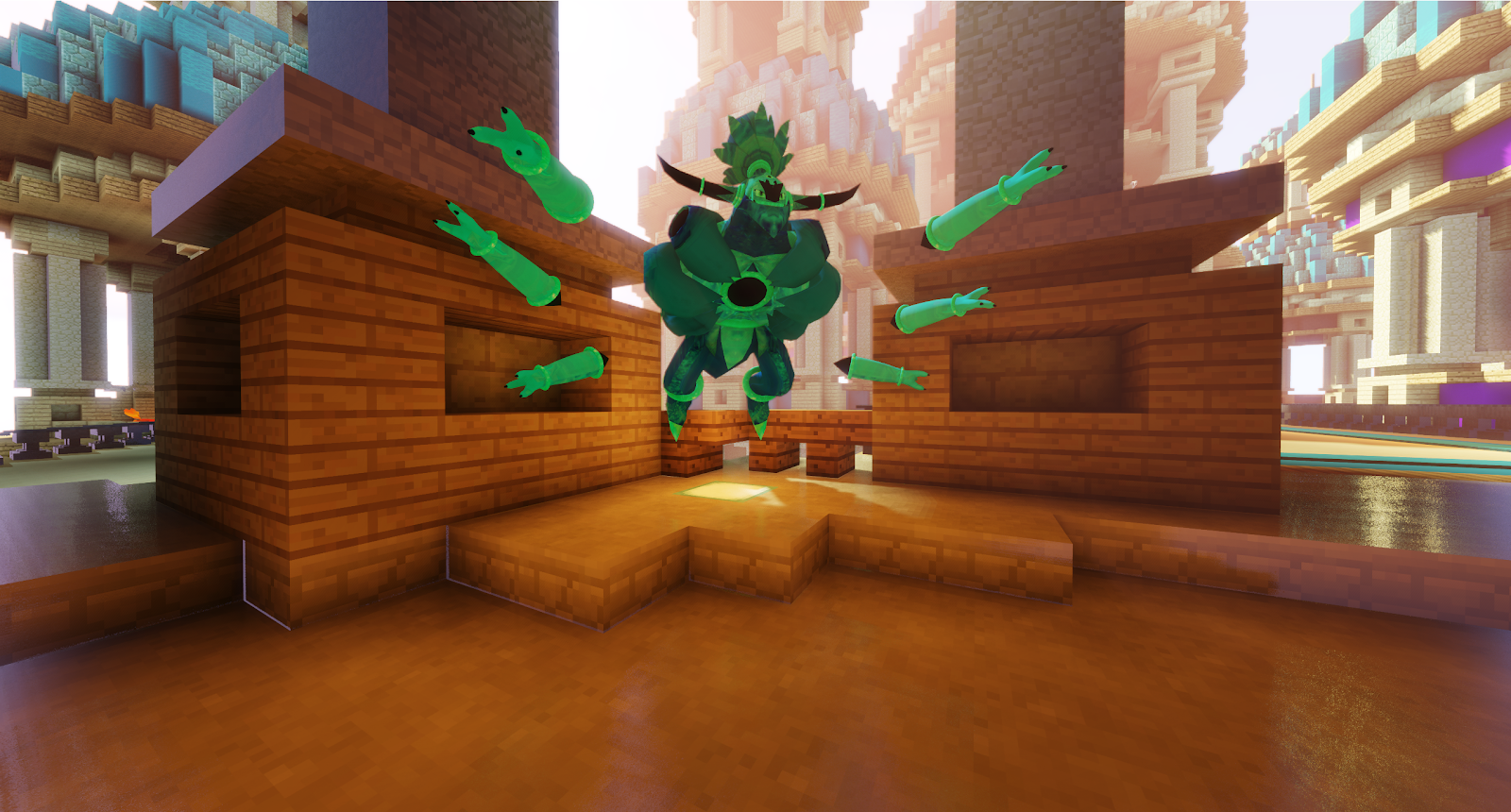 Jirachi has been very grateful for all the generous wishes being donated to his rainy day fund by players.  Keep an eye on his menu as he will periodically be offering even more generous wish options in the coming days and weeks!

Anyway, that's it for this update! As mentioned, we've activated a 30% off sale on ALL store packages, click here to go to the store.

Thank you to everyone who worked on this update, here's a list of credits.

Pixelmon is coming to Chasecraft on Friday 12th @ 6 PM EST. Featuring classic Minecraft Survival features in a world full of Pokémon to collect, train and battle and tons of Pokémon items and features!