Two updates in two days?! Yep, that's right. Today we're releasing the other three Skyblock servers; Grinders, Enchanters & PvPers to go alongside our currently released Skyblock Builders server. All three servers have been released to the public, so what are you waiting on? Go play them now!

With these three Skyblock servers being released it puts Chasecraft at a point where we can hold thousands of players at once! We're happy to announce that Unspeakable will start recording on Chasecraft soon and he'll also be doing a live stream or two every month. Stay tuned for more information regarding a live stream.

In this update we added:

Continue reading to find out more about everything we added! 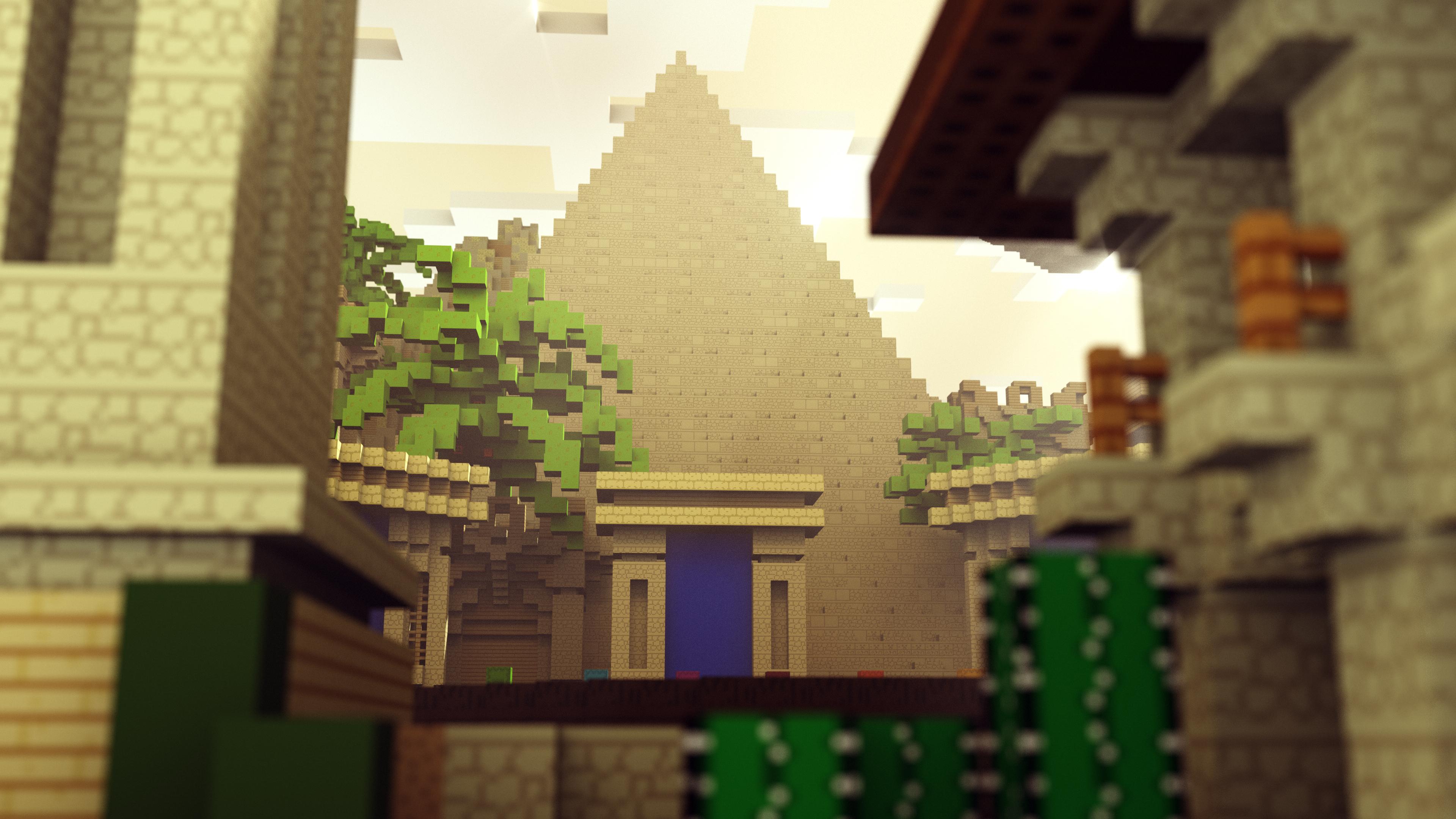 Do you believe you're a true grinder? Join Skyblock Grinders today by typing /grinders in game or using the Server Selector! 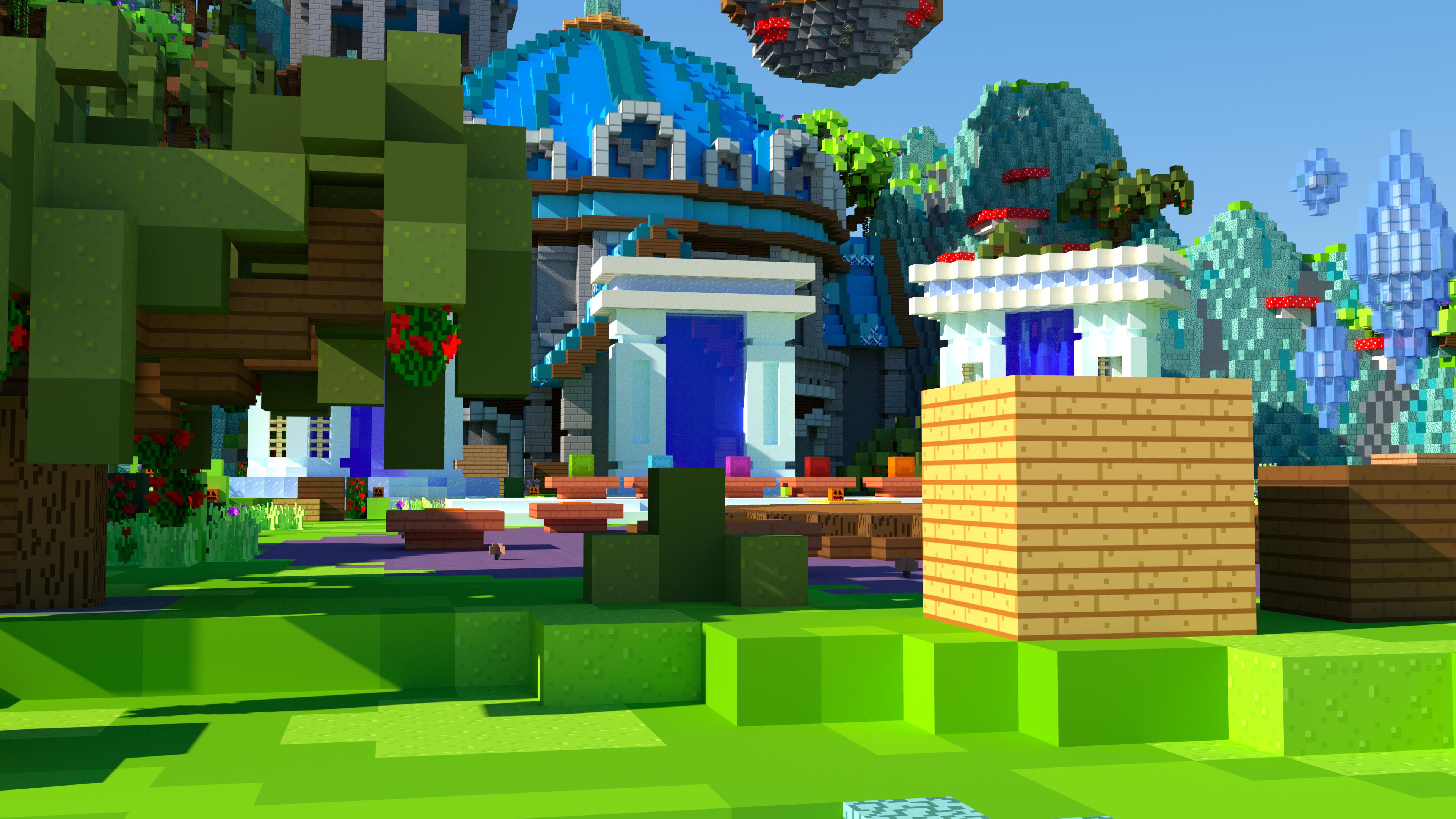 Do you enjoy enchanting your gear to make it extra strong? Join Skyblock Enchanters today by typing /enchanters in game or using the Server Selector! 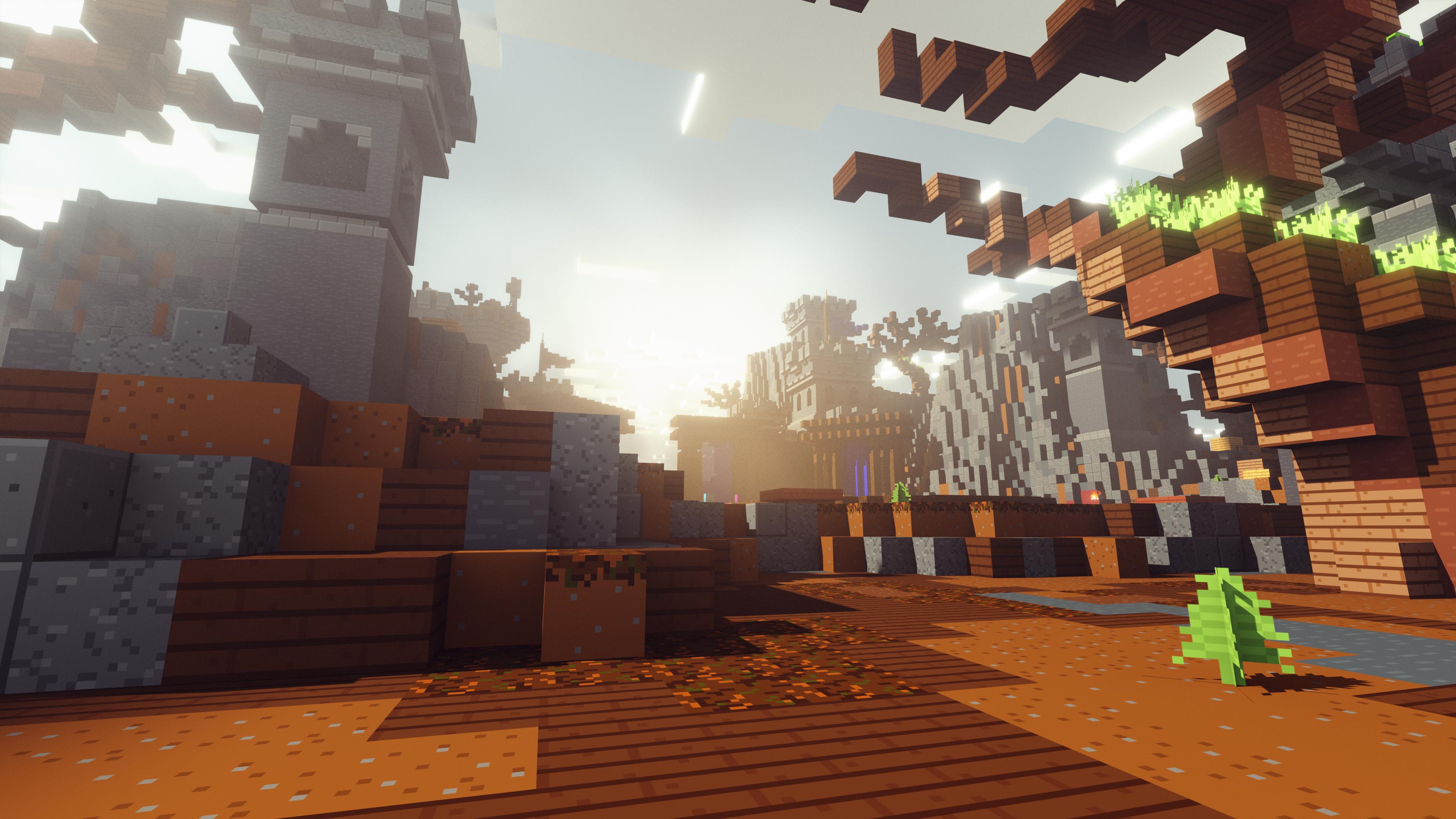 Do you enjoy PvPing your friends or putting your PvP skills to the test? Join Skyblock PvPers today by typing /enchanters in game or using the Server Selector!

Well, that's it for this update post! We really hope you guys enjoy the three new servers. If you find any bugs, please report them on our Discord - you can join it by clicking on the card below.

We're back with another patch, going over everything we've fixed in the last week. This patch fixes & changes things on the Hubs, Skyblock and Prison servers!

We noticed how much features Prison missed, it was pretty boring so we went ahead and spiced it up with new Mine Crates, Private Mines, Backpacks, Pets & more!