As everyone is aware, we've been hard at work on a new Skyblock reset! We're incredibly happy to finally announce that it is releasing on Saturday 25th of September @ 4 PM EST! We've made a lot of changes to our initial decision before, we've decided to go back to the routes of what Skyblock was during 2.0, adding tons of new features and getting rid of those buggy and complicated custom systems we had.

That being said, we aren't getting rid of those systems, we're only going to take the next few months to improve them. We want to have another Skyblock reset sometime after 1.18 has released in which we'll introduce the new system again and keep all the features there.

JOIN US FOR THE SKYBLOCK RESET ON

In this reset we've updated the Skyblock gamemode to 1.16, meaning you can use all of the new Nether Update blocks. We've got a big list of changes and new features that we've added, we'll go into detail on everything that's new, but here's a quick run down for you:

What exactly will be getting reset? Here's a rough list for you:

Ranks, tags, trail packs and disguises won't be reset. If you don't have your rank on release, please create a ticket on our Discord by typing !ticket

As you can see, there's a lot to cover in this blog post! Continue reading to find out more.

Before we get started with all the new features and changes, let's go over the new spawn that's coming with this reset. A lot of Chasecraft's veteran players will recognise it, it's the spawn that came with the new 2.0 Skyblock, so over a year ago!

The spawn is back, looking just as beautiful. You'll notice a lot of the old NPC's have been switched out with new ones, and some NPC's are in new locations, so you'll have to explore the spawn once again. 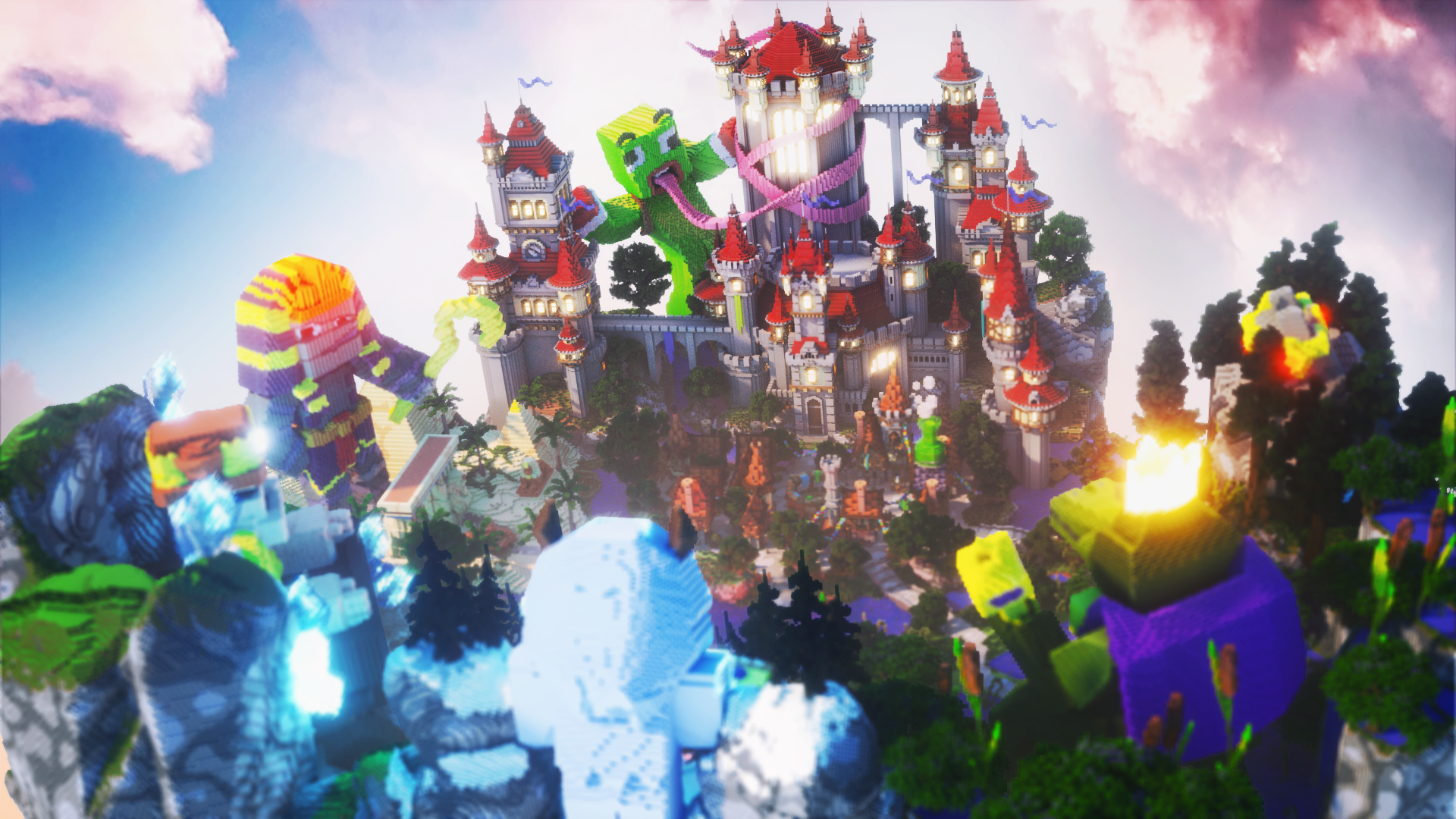 One of our most anticipated and awaited features of Skyblock 2.1 was the return of island levels and island top! We're happy to say that both of these features are back, a long with numerous new features and changes to existing ones. 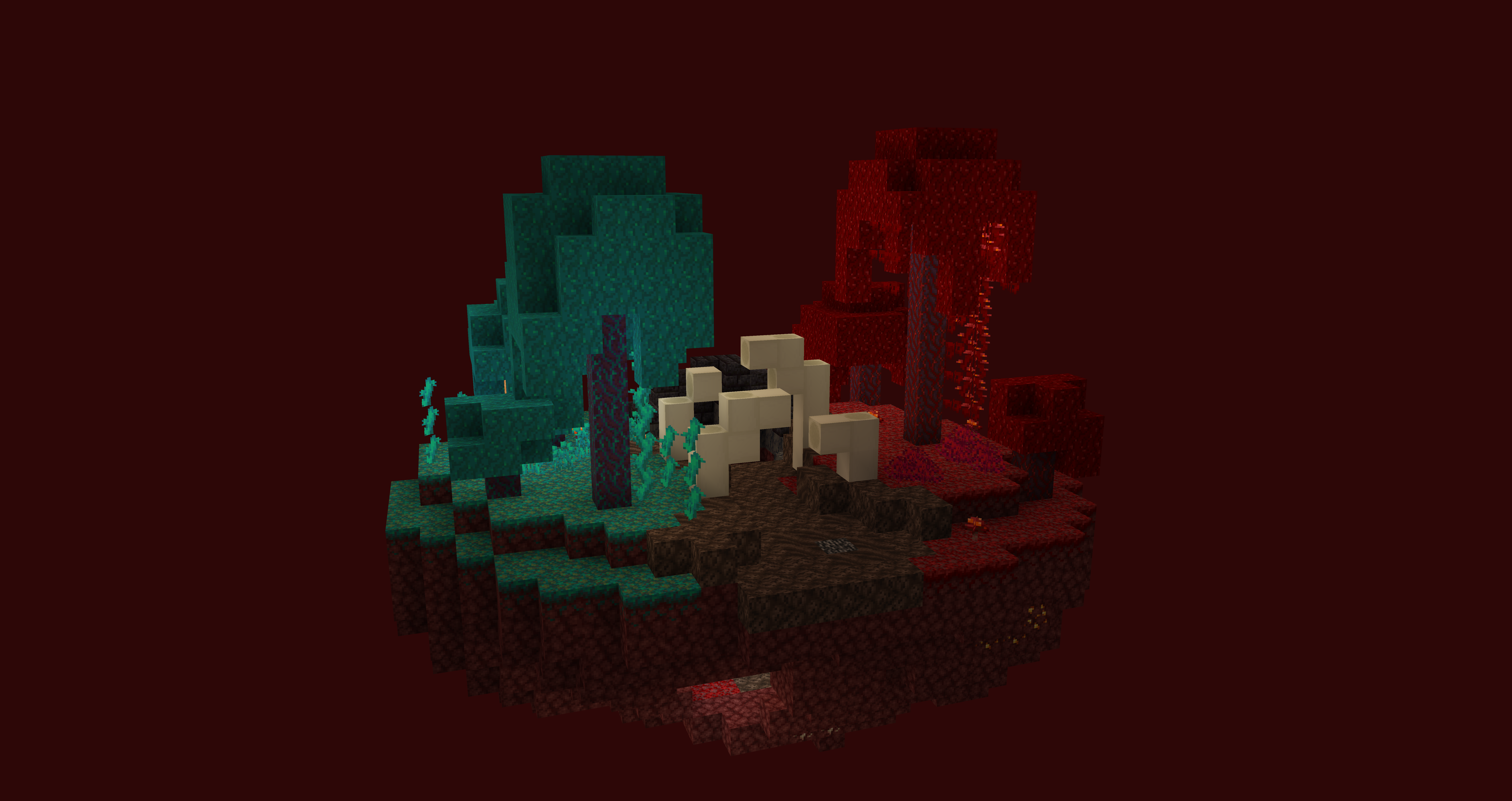 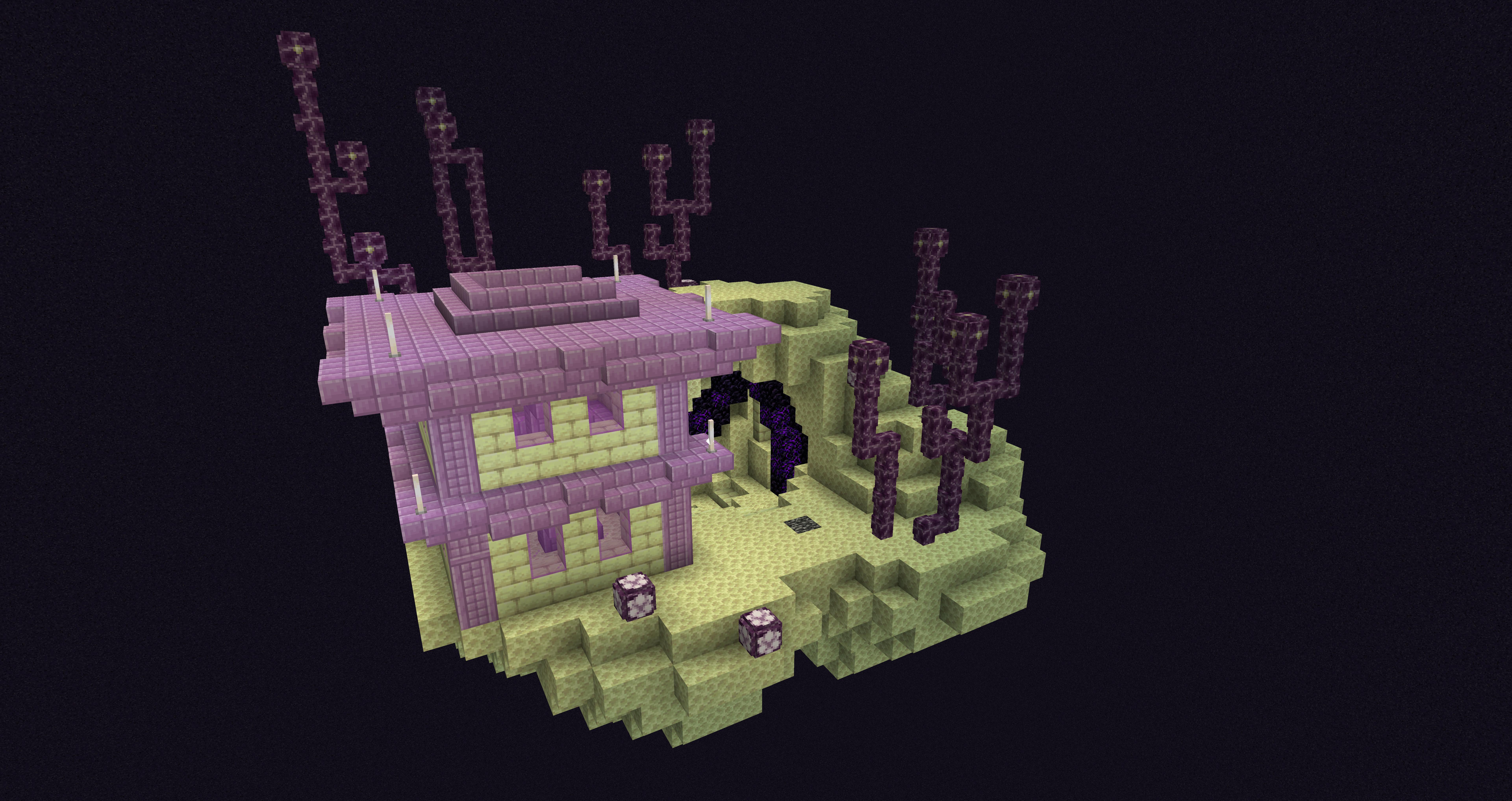 Island levels, island top and an end island are all very exciting things, but there's more! We've compiled a list of other features we've added to Skyblock islands. 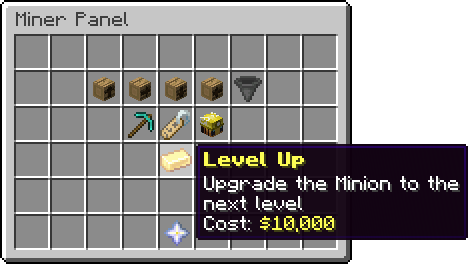 That's right everyone, the Auction House is back! Finally!! The Auction House lets you sell your own items for other players to buy, these can include some pretty OP items you've made yourself with custom enchantments and such.

Each donator rank is able to auction off more items, here's how many:

Buy yourself a rank by heading to our store @ https://store.chasecraft.gg.

We feel that it's long overdue for our crates to get some attention and love. We've completely overhauled our crates, everything from the rewards of every crate to the names of the most important ones have been remade!

These new crates, as well as our vote and vote party crates have TONS of new rewards. Allow me to show you the new Legendary crate. 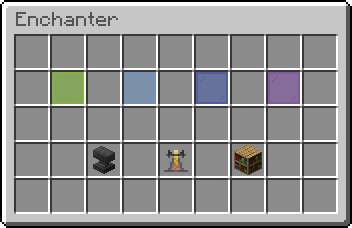 We've completely upgraded custom ore generators, now, anyone can obtain them - quite easily at that! Through a new ore generator shop, you can buy different ore generators. However, ranked players will obtain some of the ore generators for free. 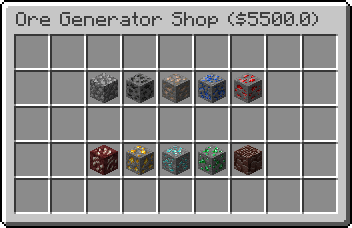 Everyone will get the first generator for free, the cobblestone generator. Every generator after that can be bought with in game money or received for free buy purchasing a rank. You can open the ore generator shop by typing /oregen.

We've added daily rewards to Skyblock, you're now able to claim 7 rewards every single day for free. We won't spoil what all of these rewards are, but they're pretty nice, we'll let you see for yourself when the reset is released. For now, bask in the glory of this daily rewards menu.

That's right, there's more, way more. We're going to quickly skim over the rest of the features we've added, we recommend you go in game and experience them for yourself!

Quests are back! With over 15 categories and 1,000+ quests, you'll never get bored when questing.

Setup your very own shop on your island with player shops! Players will be able to warp to your island and buy items you're selling on your island, this is a great way if you have too many of one item and want to get rid of it, but also want to make a profit.

Create a player shop by looking at a chest and typing /qs create!

The Envoy event will spawn crates in the PvP arena every 2 hours, each crate has some pretty OP tools and items you can find in them, as well as custom enchantments.

Mob Crystals (also known as Mob Coins) have had an overhaul. We wanted to make the items you can buy using crystals more worth it, so we bought back the rotating shop.

Aaaand that's it! We're so excited to release the Skyblock reset, we can't wait for you all to get on and start playing again, we've done some extensive testing with our QA team over the last few weeks and everything has been running smoothly.