Hey everyone, we're happy to finally announce the Survival reset! It'll be releasing this upcoming Saturday 27th @ 4 PM EST! We've made a few pretty cool changes to the new Survival reset such as updating Survival to 1.17, introducing some of the epic new caves, adding new skills and a better farming system and new cosmetic pets!

Before we talk about the new reset, let's discuss what exactly will be reset:

Ranks, tags and disguises won't be reset. If you don't have your rank on release, please create a ticket on our Discord by typing !ticket

Continue reading to find out about all of the stuff that we've added!

With a new reset comes a new spawn, here's a quick preview of the new Survival servers spawn! 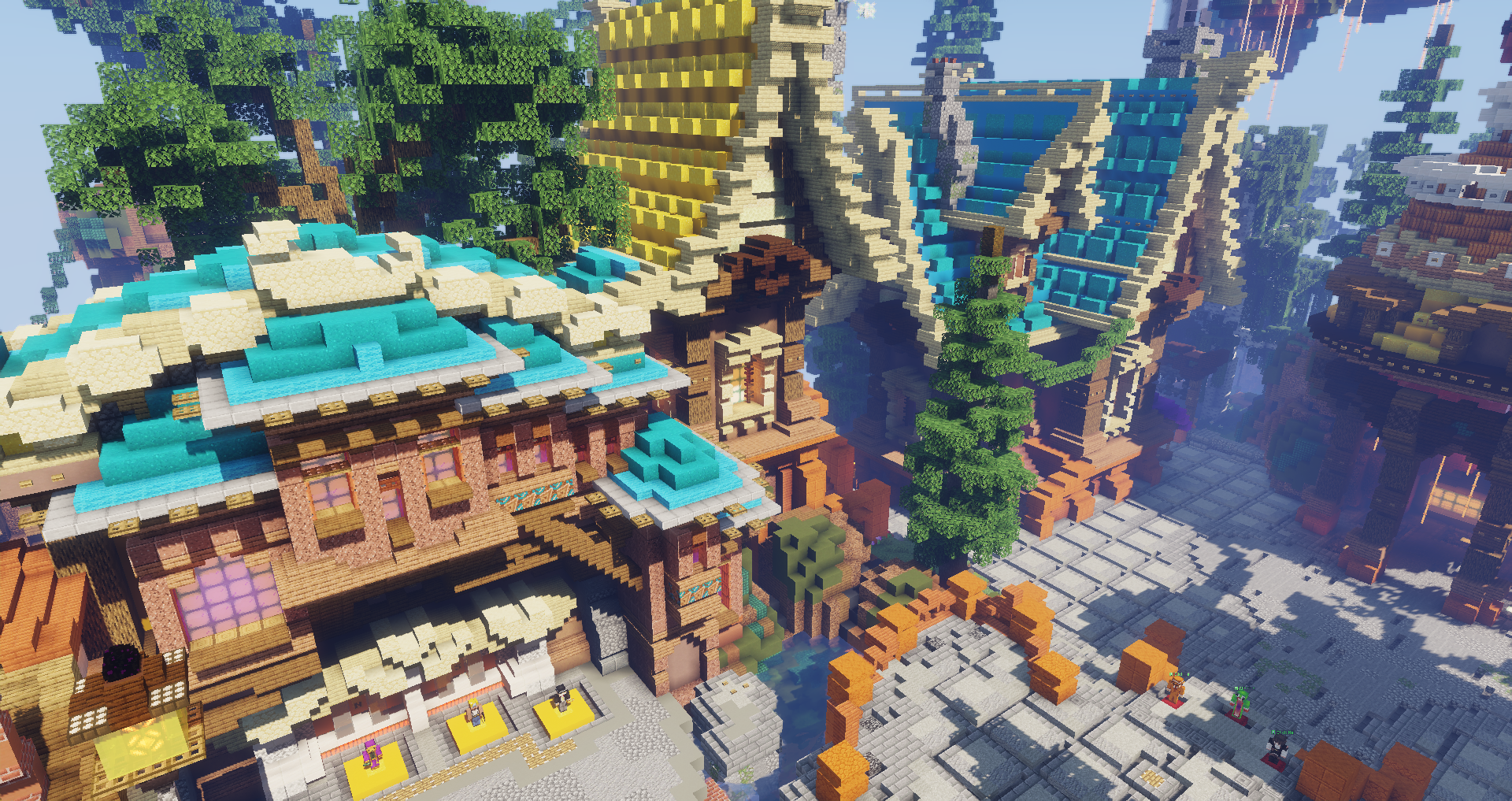 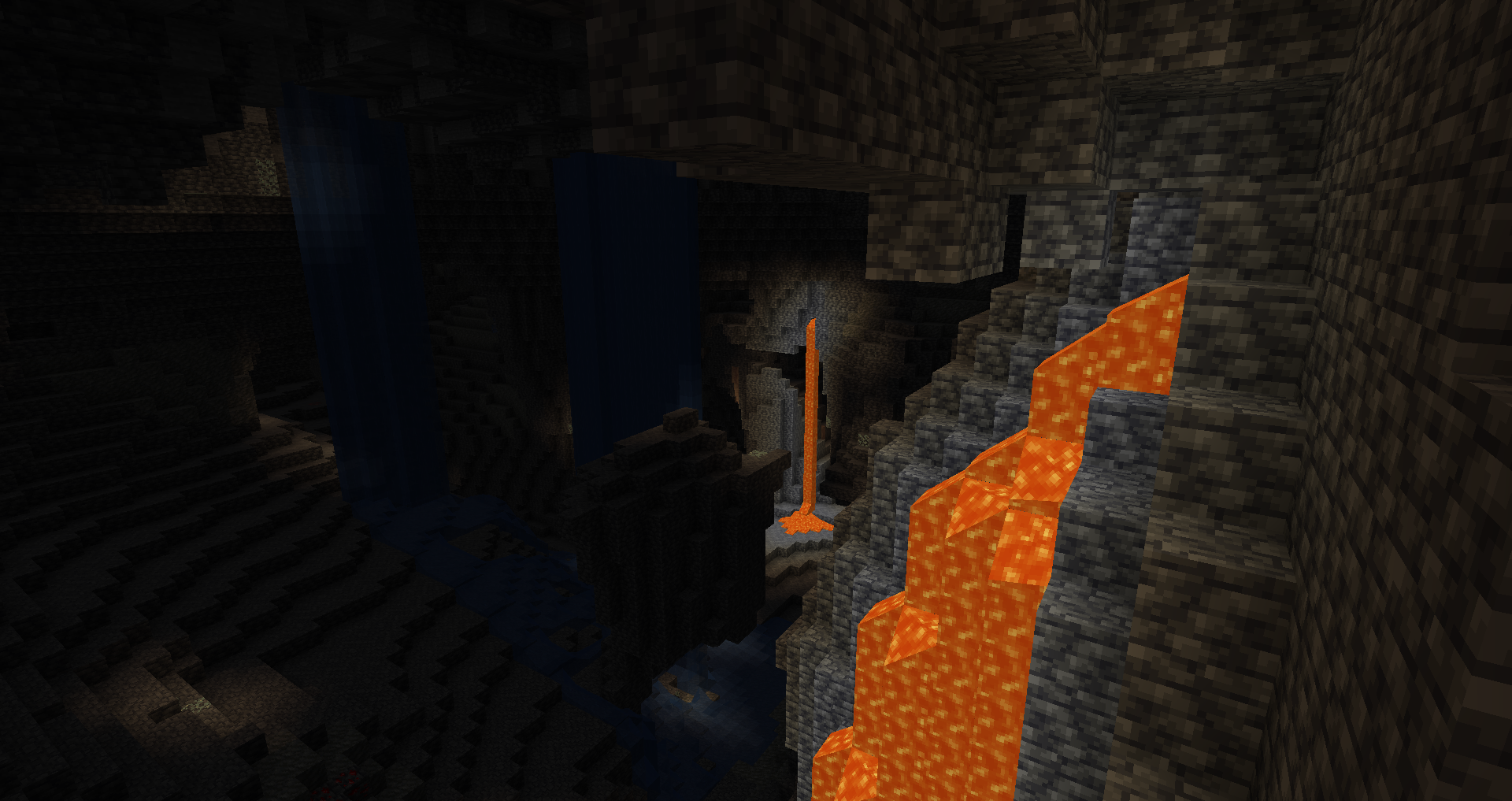 One of the most requested features on Survival was to have the End dimension reset regularly to allow players to find End Cities again as they all got looted pretty quickly. We've added this feature in with this new reset, the End dimension will now reset every two weeks.

The End dimension reset will take place every second Wednesday during the daily restart, meaning once the server has restarted you'll be able to access a fresh End dimension! Don't forget that all end gateways will have been reset as well, meaning that you'll need to once again fight the ender dragon to gain access to the End Cities.

We're introducing a new type of skills system, with 15 skills to level up that give you tons of special abilities as you progress through a skill. Some of the skills include Fighting, Mining, Fishing, Defense, Archery and more! 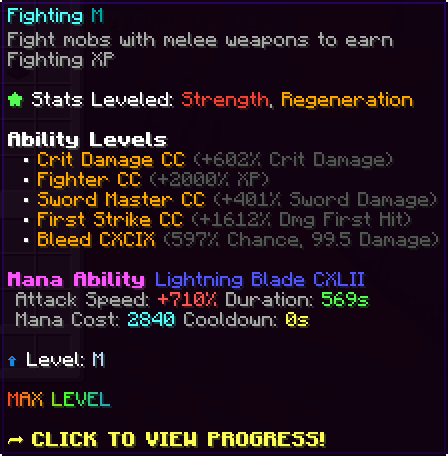 The values in the above image are subject to change so don't worry about them being crazy high right now!

Farming has received an upgrade, while you can still farm using all your regular techniques, we've added an item that allows you to automate it. Placing this item will automatically plant, harvest and store your crops - you'll even be able to get specific farmers for specific crops! Automated farming has never been better.

These new farmers can be obtained through crates, the mob coins shop and some other means - they'll be a bit rare to begin with but as people progress through Survival we'll make them more available to everyone.

We've introduced Mob Crystals to Survival, this is a new type of currency that'll allow you to buy store-exclusive items in game without having to spend real money as well as some other more rare/overpowered items. 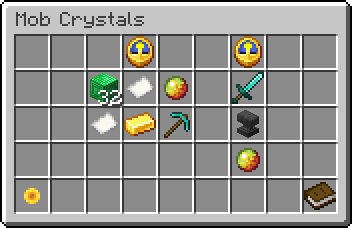 You can obtain the Crystals used to buy the items within the shop by killing certain mobs - some mobs have a chance to drop a Mob Crystal upon their death. Here are the mobs and their chances:

Minecraft 1.18 (Caves & Cliffs Update Part II) releases at the end of this month, November 30th, so does that mean that Survival will be updated 1.18 when it releases?

Simple answer is; no, not yet.

Even though 1.18 will have been released to the public, we still need to wait for all of the server software to update to 1.18 and be stable enough that using it with a public server won't crash it or lag it out. It takes time for the software to be updated, therefore it'll be around 3 to 4 months after release before we can consider a 1.18 Survival server.

If we do update to 1.18 we will unfortunately have to reset the server once again - for those of you who have not followed what the 1.18 update is about, it essentially changes the world from top to bottom, with new cave generation as well as new terrain generation above ground, everything is totally different. If we don't reset Survival again when updating to 1.18, then updating to 1.18 would essentially be pointless - so we will reset it when the time comes.

Anyway, that's it for this blog post! We can't wait to release the Survival reset and we hope that you're able to join us for it this upcoming Saturday 27th @ 4 PM EST.

Today comes with some sad news for our Minigame servers as we are going to be shutting them down for the foreseeable future. Continue reading to find out more.

In this blog post we cover all of the topics that we went over in our first community roundup today, from 1.17.1 updates to future plans of Skyblock!